At the beginning of last year, we were approached by a company dealing with the processing of wood residues arising from forestry work with a request to create a logistics system, the aim of which should be more efficient planning of the work of the chipping machine and its operation, incl. its retrospective control.

This was a client for whom we had already developed a reservation system application in the past, so after a short meeting during which the project was described, implementation requirements were defined and an action plan was set up, both parties agreed on its implementation.

The main task of the web application was to manage the work on the site. Very simply, the application can be described as a tool in which the client (manager) of work marks the place on the map according to GPS position, takes a photo of the location where the wood is to be processed. The photos then serve employees (operators) to better orient themselves to the location. The manager will add information about the amount of material, a description of the location, the expected date of commencement of work, etc. to the order.

The operators then reach the place according to GPS coordinates, thanks to the photos of the site they quickly orient themselves and can start working, i.e. chipping. Operators control the application through a tablet. In the application, they start the shift, then enter the amount of material (number of trucks) sent to each destination, whether it is a landfill or power plant, delivery note numbers, etc.

The development of the application went at a brisk pace thanks to our development team and seamless communication with the customer. The coronavirus pandemic was not an obstacle to implementation, during which we conducted ongoing meetings with the client via video calls.

As it turned out later, the biggest "problem" was the development of the so-called offline mode, where the application is not able to synchronize data with the server due to the absence of signal, which is quite common in the forest. Although in this concrete part our colleague Petr sweated a bit, we finally managed to deal with this challenge and successfully completed the application :) 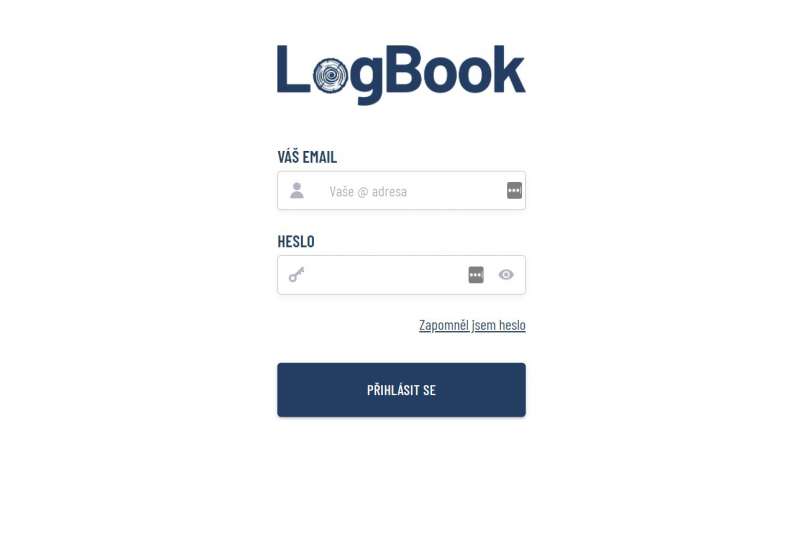 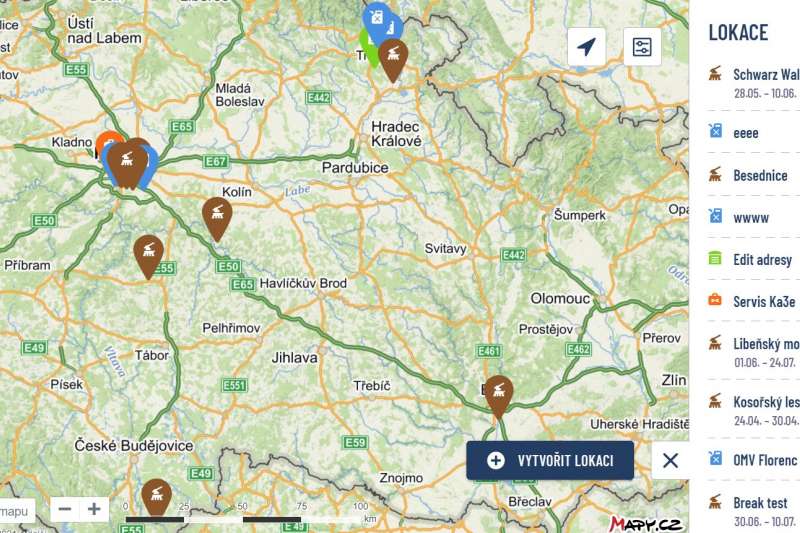 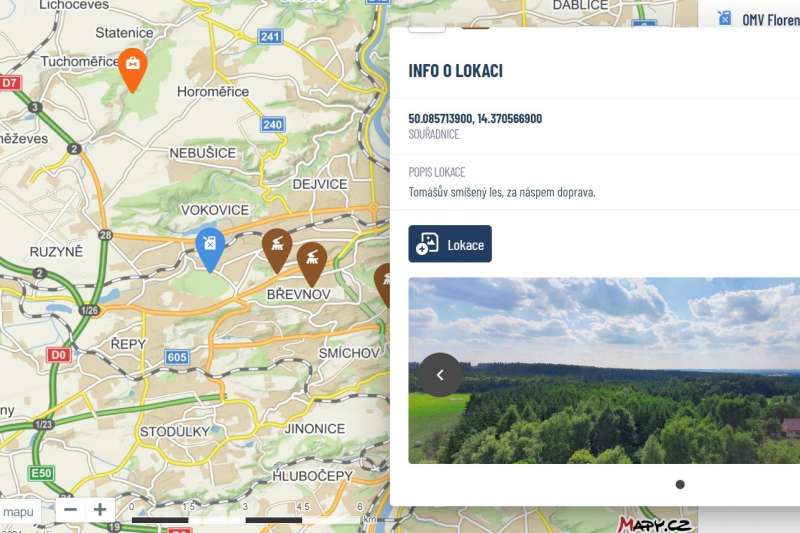 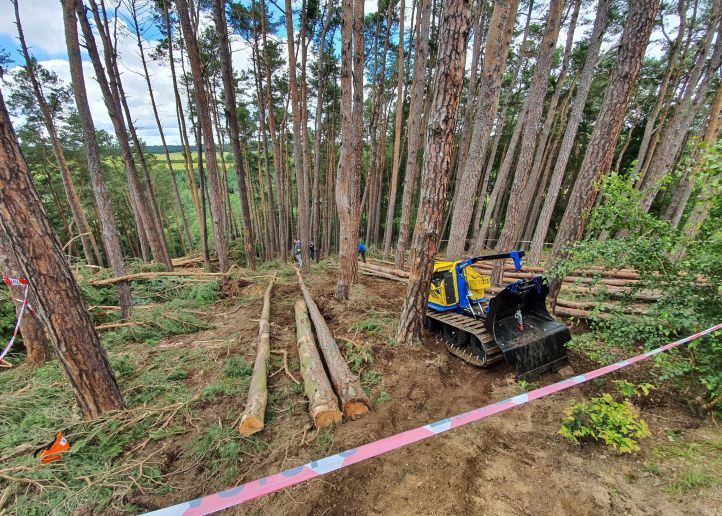 Although it is worse in the forest with an internet connection than in the city, the benefits of digitization need to be brought here as well. And because one of the applications we've just developed was designed for this environment, we went to see practical examples of working in the forest.