What we know, did not fall from the sky. During the 10 years of our existence, we have supplied IT systems to the largest and most successful companies in their fields. It was not a walkaway. But we have managed it, the customers were and still are satisfied. Today we dare to say that we are specialists in the backends of large-scale information systems. At the same time, we have built several projects on a green field and we have learned to turn intangible visions into reality. 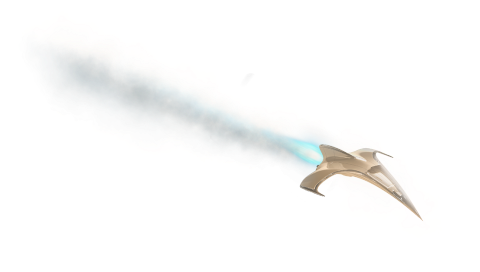 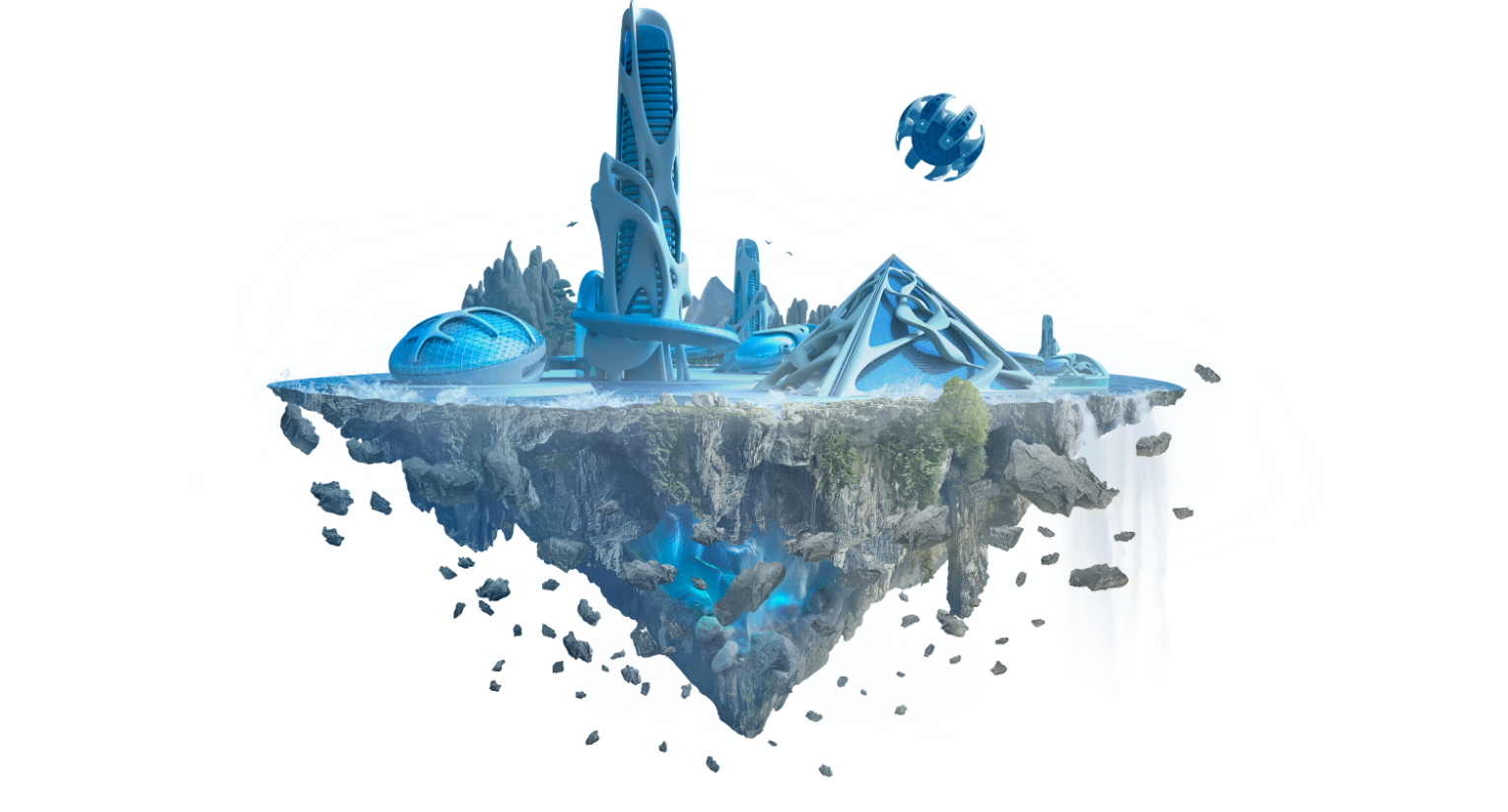 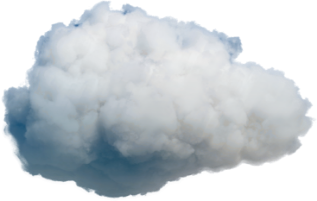 Sight into history (& prehistory) of Eluvia

It all started with one big mess and actually completely by accident. In a company that had nothing to do with programming. And one of the main initiators was not an IT guy, but a lawyer. It sounds like the beginning of a joke, but that's exactly what really happened.

SparkTECH is created, at that time, just a name for a joint project of two enthusiasts who do everything from websites to RSS tabloid readers.

We are establishing a company to formalize and unify the growing brand.

We are leaving the shared spaces ofPrague HUB to our first own office, at that time one room in an apartment building.

We are completing the project of our own web hosting server and we are migrating our infrastructure to the cloud. We try several solutions, but in the end we choose Amazon Web Services, which we have stayed with to this day.

The idea for PickTime, a general reservation system, is born.

We are launching Networkuj platform as our first own project. On the threshold of 2014 and 2015, we are moving to the offices in Mercuria building in Prague's Holešovice, and for the first time we have a reception.

We are launching PickTime, which will soon change to a kindergartens’ management system (it will find it’s potential especially for forest kindergartens).

Networkuj is being redesigned and its purpose is changing. In this context, we rebrand it to Eventito and start promoting it as an event management system.

We are acquiring the first client from the field of automotive. This is an international project, which we are rescuing from previous suppliers and gradually supplying, in addition to development and infrastructure management (in this case, including server virtualization, etc.)

We are connecting with Clockstar and selling PickTime.

We are aware that SparkTECH on the threshold of 2020 is no longer SparkTECH from 2010 and shortly before Christmas 2019 we are starting the rebranding process.

We are successfully completing a pilot project for a Swiss client and SparkTECH is becoming Eluvia.

Sight into history (& prehistory) of Eluvia

It all started with one big mess and actually completely by accident. In a company that had nothing to do with programming. And one of the main initiators was not an IT guy, but a lawyer. It sounds like the beginning of a joke, but that's exactly what really happened.

They needed their IT vendor to adapt a school software to a new higher education law. But the IT vendor was not about to do it, time was running out and the situation was becoming critical. So they decided to program their own system. It worked and the idea of creating a software company was born.

So in 2010 Petr and Tomáš founded SparkTECH – the predecessor of today's Eluvia. Petr, a graduate lawyer, took care of the human dimension of the emerging company. His ambition was to create such a friendly and inspiring environment for his colleagues that no one would say to himself on Sunday evening "Oh, I have to go to work tomorrow again ..." Tomáš implemented the most modern methods and technologies into software development and management processes. The moment SparkTECH merged with Clockstar, Matěj added the desire for precisely done work on the project and Kuba's credo that our clients can rely 100% on our implementation.

Ten years passed and SparkTECH became Eluvia. A lot has happened during that time.
The group of friends turned into an established company with an extensive range of competencies, a completely different structure of implemented projects, references from the ranks of the largest global players in their fields and sophisticated company processes. However, the basic idea remained the same: to provide clients with software that would be of the greatest benefit to them. And ideally so that our work and the way we communicate always conjure a happy smile on their faces.